The Forgotten Fourteen ©   winner of a Bronze Tellyâ Award, an award from the Rochester International Film Festival, received 3-stars from Video LibrarianMagazine, endorsed by Booklist of the New York Times/American Library Association, and endorsed by the National Council of Social Studies. Produced and directed by Richard Groover.

The Powhatan Mystery © the tragic story of what happened to the Virginia Indians after 1607 and the settlement of the English at Jamestown.  Written, produced and directed by Richard Groover. Winner of the highest Telly™ Award available and winner of the Communicator Award™.

Who’s Who Among American Teachers

all photos were taken by Dr. Groover 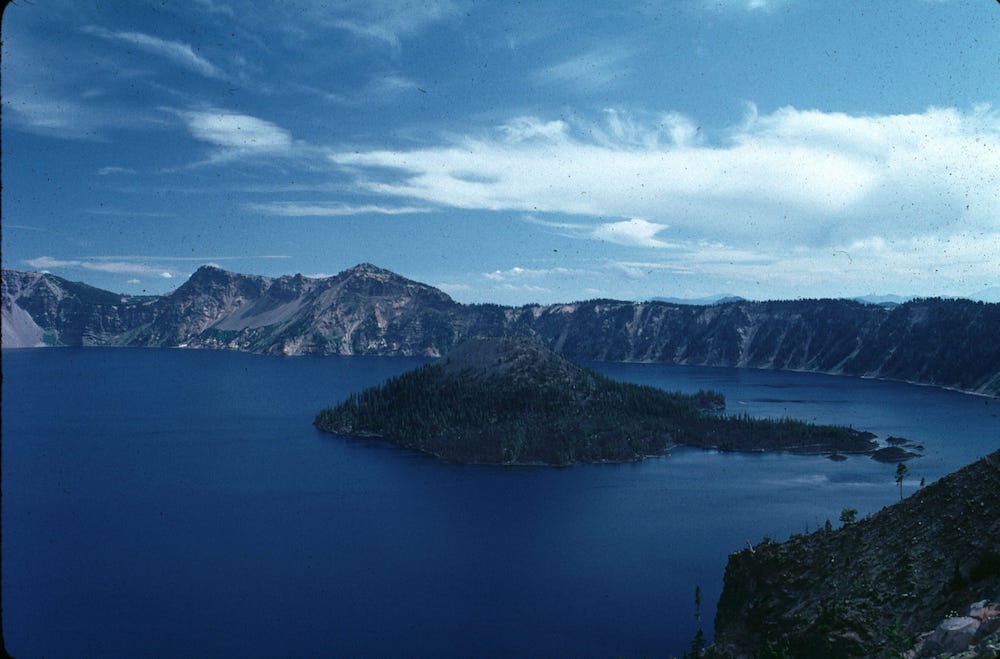